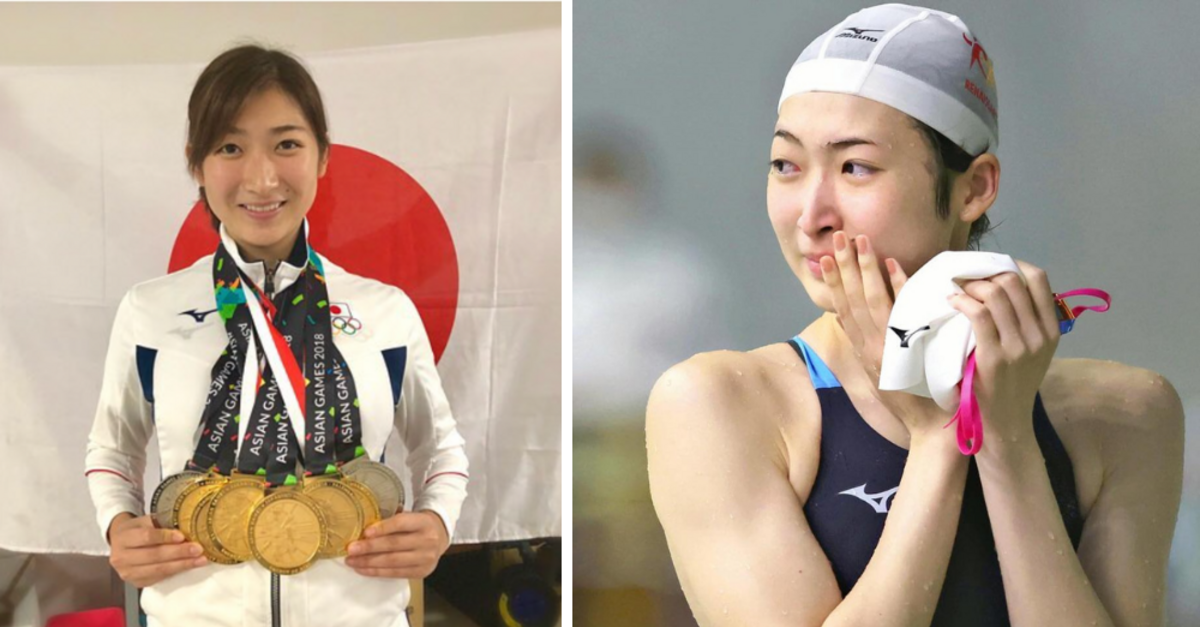 A cancer diagnosis can derail anyone’s life. When you start your treatment, your entire lifestyle needs to change to accommodate it. Everyone deals with these adjustments in their own way, and while some are eager to return to their “normal” life, others welcome the change and adjustment in priorities. For this aspiring Olympic athlete, her cancer diagnosis meant putting her dreams on pause.

Rikako Ikee spent 10 months fighting cancer after her leukemia diagnosis. After training as a swimmer for years with hopes of competing in the Olympics, Ikee felt that her dreams may be coming to an end. After months of grueling treatment, she was no longer in her peak physical condition. She lost most of the muscle mass she spent years building. In March of 2020, Ikee was finally able to start training again, with her goal set on the 2024 Olympics in Paris.

Ikee had been a consistent favorite for the upcoming Tokyo Olympics. She won six gold medals in 2018 at the Asian Games in Jakarta, Indonesia. However, her cancer diagnosis resulted in setbacks she never could have prepared for, and lead her to give up on the idea of competing in Tokyo.

As part of her training, Ikee recently participated in the Olympic qualifiers for the Tokyo Olympics, which has been postponed to July of 2021 due to the coronavirus pandemic. Much to her own surprise, Ikee won the 100-meter butterfly event! She finished the race in 57.77 seconds, qualifying for the 4X100 medley relay in the upcoming Games.

“I was not expecting to win the 100 meters at all, and I was feeling far less confident than during the Olympic qualifiers five years ago,” Ikee said. The 20-year-old was overcome with tears after the race, with a fellow competitor giving her a congratulatory hug across swimming lanes.

“I thought I wouldn’t be able to win for a long time,” Ikee confessed. “But I trained hard to win. And, in the end, I came into the race telling myself ‘I’m back.’ And so I feel that, even if you go through suffering and pain, your hard work will always be rewarded.”